It will also mark the very first time that Wall Street, modern banking, and financial services realize that crypto is complete with... "evil intellect that literally defies you not to pay attention." Historically, this past week will be marked for figurative acceptance of a future Minsky Moment for epic fail fiat currency, which will face an extinction event in the not-too-distant historically-looking-forward-future.

From: J. Aron & Co. @#GSAM
To: @CFTC
cc: @giancarloCFTC
Subject: #WTFICC
Re: yet being able to #PropTrade #Cryptos ala #Bitcoin #Byzantine pic.twitter.com/MOtksahfRG

One of the simplest, most effective ways to gauge the direction of trend for any market, is to compare each swing high/low to the previous - noting if price is higher or lower than the swing high/low that preceded it.

When we apply this common-sensical, time-tested method to Bitcoin charts: it provides us with a quick, objective diagnosis of whether the trend is bullish or bearish.

The following charts illustrate just how parabolic $BTC’s epic rally has become ... where each timeframe provides yet broader perspective for the rally .. helping market technicians determine the status of, the: 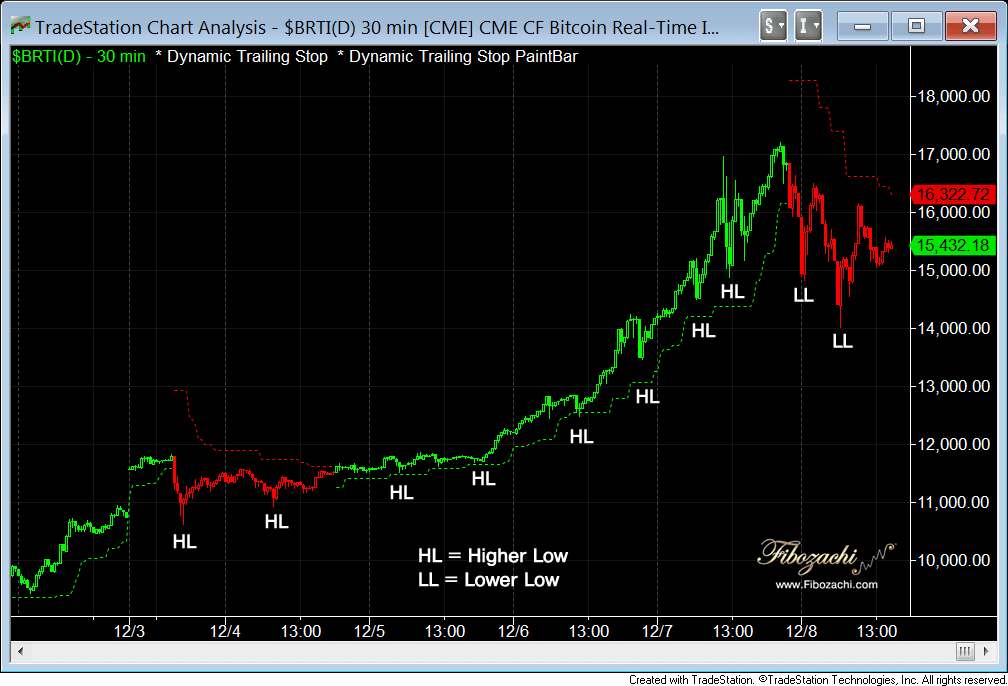 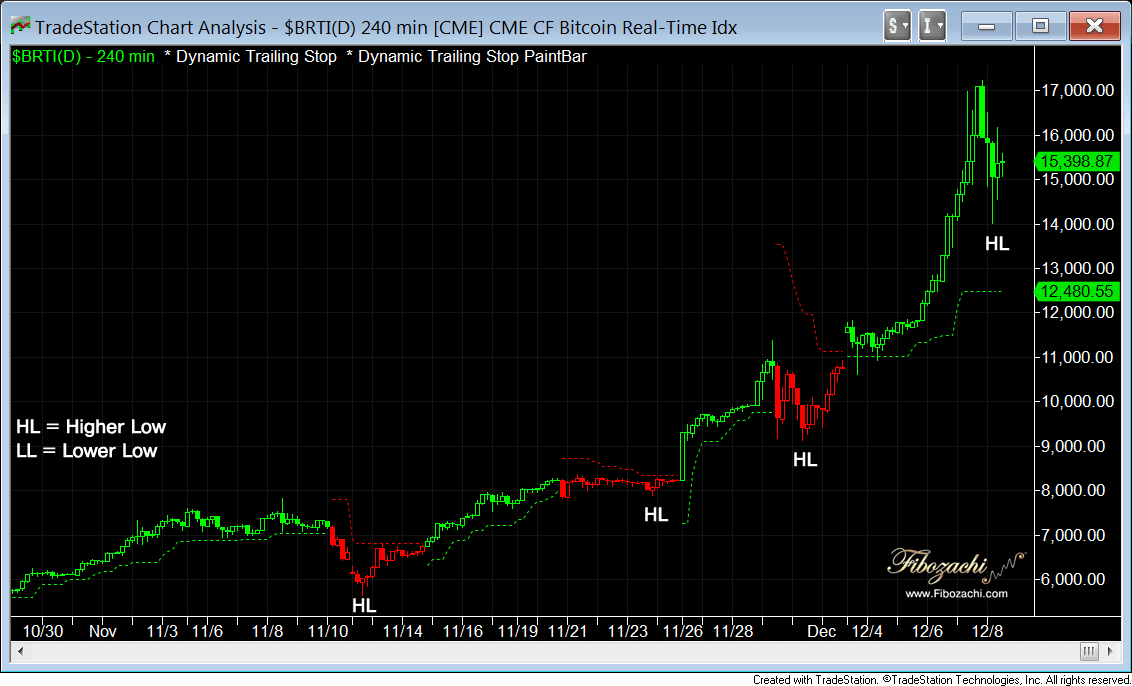 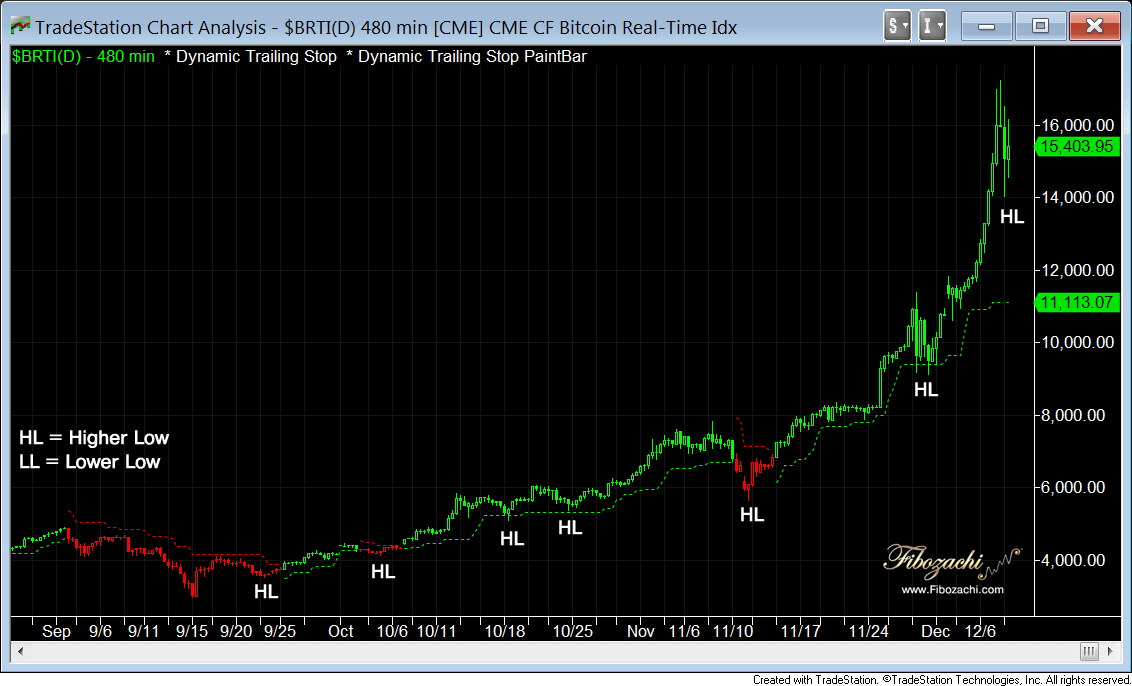 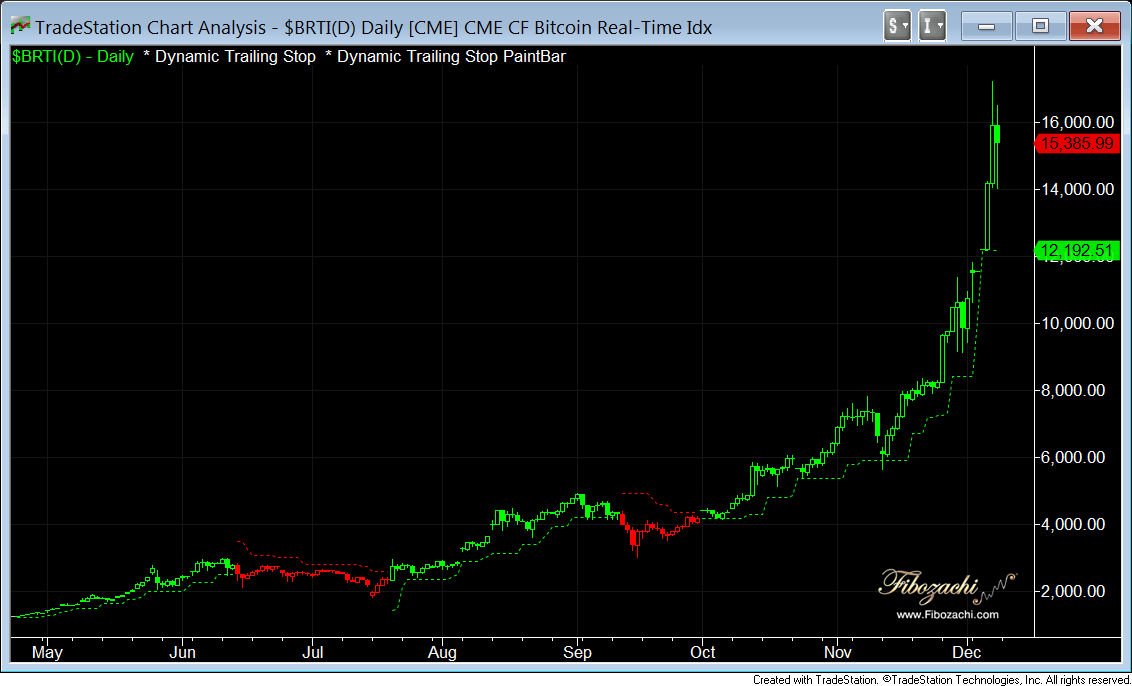 Where Does Bitcoin Go Next?

As $BTC price action appears prepared to take a short short-circuited nap - in anticipation of yet another bout of disruptive chaos, once CBOE Bitcoin futures begin trading on 12/10/17 - (for the first time in a long time) we actually have several clear-cut levels of both support and resistance that can be technically relied upon.

Yes. Bitcoin is a currency. And a commodity. And a security. And a collectible. And property. And art. And an asset.
Bitcoin is also investible and investable. Stocks are stocks, bro. pic.twitter.com/UDHVdsrjfP

The 5-minute chart below shows exactly where $BTC price action will morph into a bull-vs-bear tug-o-war ... where the ferocity of new monies from fresh new entrants into the space will be met squarely by the small-scale prudent sales of long-term HODLers, who wisely accept a small trim of their hoarded Digital Gold hoards, and immediately re-deploy those atomic swapped USDollars into @SatoshiLite’s $LTC and @Vitalik_Buterin’s $ETH.

Which direction $BTC heads from here is difficult to definitively forecast from a purely technical perspective.

Because with a short-term technical profile that is objectively bearish ... and an intermediate and long-term outlook that is overwhelmingly bullish .. combined with sentiment that is literally off the charts, this is not juncture for technical posturing or prognostication but rather a perfect position for pruning positions, diversifying one’s spec bets, and allowing Mr Mkt’s price action to speak for itself as per where the next primary wave will be headed. 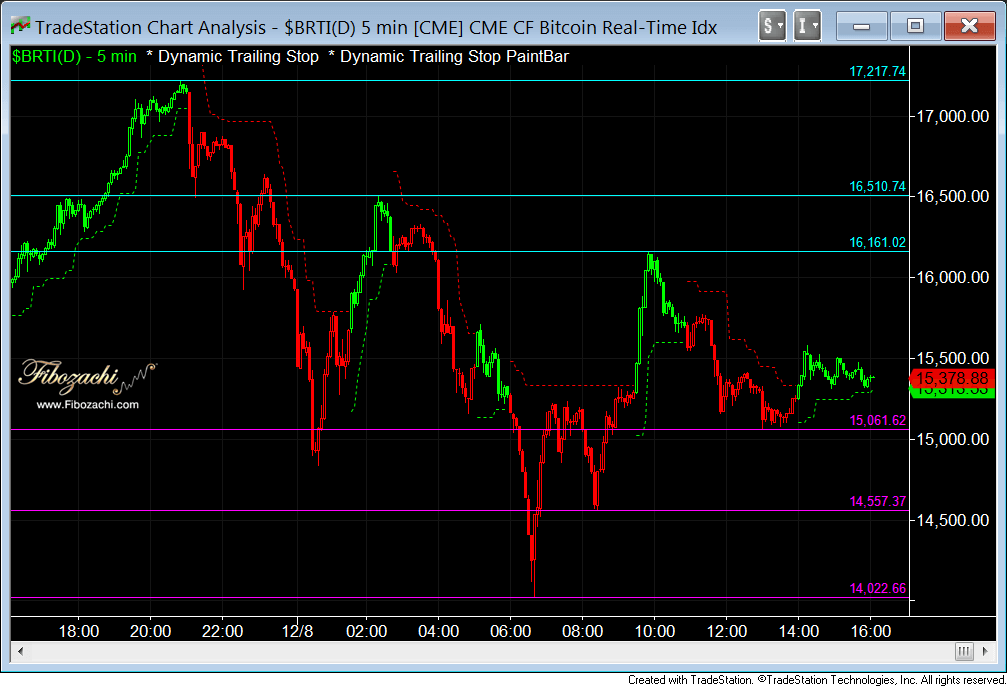 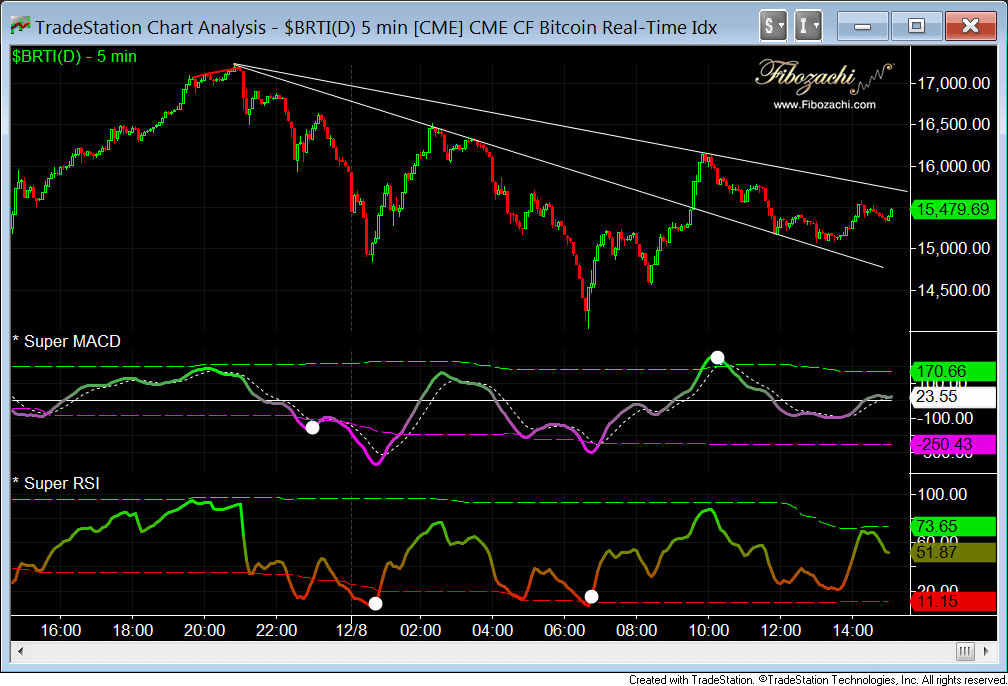 For those who weren't around to cut their teeth trading Sunday night futures way back in September 2008 ... welcome to the big leagues!  Have fun on Sunday, folks!